Book an appointment
LaTUCS was also proud to be a co-host of the 69th Australian Intervarsity Choral Festival in Melbourne in January 2018, alongside our sibling choral societies from Monash (MonUCS) and RMIT (ROCS).

LaTUCS is member of a national association of university choirs with a history spanning more than 60 years. Unique worldwide, what began as an informal gathering of the Sydney and Melbourne University Choirs in the early 1950’s has evolved to become the Australian Intervarsity Choral Societies Association (AICSA).  This group of 12 choirs offers mutual support to its members, and each year culminates in a Intervarsity Choral Festival (IVCF) in a state capital city. The fortnight-long IVs in the past have included sell-out concerts in venues such as the Sydney Opera House, the Melbourne Concert Hall & the opening of the Perth International Arts Festival. 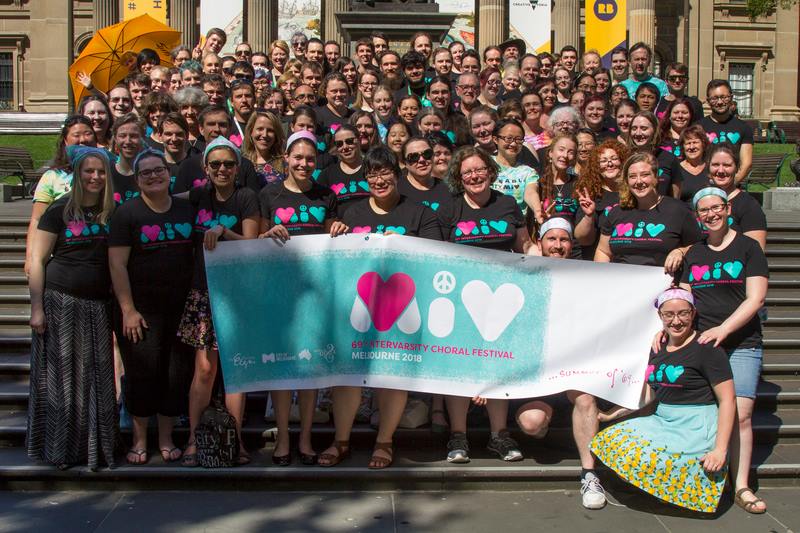